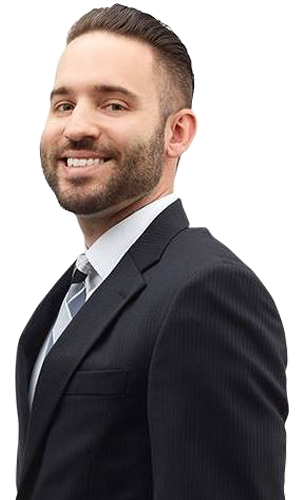 More often people are opting to share living spaces in order to account for the recent increase in home prices, and accessory dwelling units (ADUs) have long assisted homeowners in making this transition. However, it is worth noting that as the economy has improved, the use of these alternative living spaces has been called into question.

The ADU is not a new idea, but the popularity of these living arrangements is gaining popularity once again. This leaves a few unanswered questions: What exactly is an ADU in real estate? How much would it cost to construct? Is it a good investment for today's real estate investors? The answers to these and other questions can be found below.

What Exactly Is An ADU?

An accessory dwelling unit (ADU), also known as a "mother-in-law" or "granny flat," is a second living quarters built on the same lot as a single-family home. Although accessory dwelling units may be attached or detached, their function is to provide full and independent living facilities to their tenants. The living space must provide permanent living, sleeping, dining, cooking, and sanitation in order to be listed as an accessory dwelling unit. In other words, an ADU is basically a self-contained house that happens to be on the same property as a single-family home. Each municipality's zoning laws would be different. The standards that comprise an ADU house can vary, so be sure to consult with the appropriate authorities in your region to get a better understanding of what an ADU is.

The Advantages of Using An ADU

Traditionally, building an ADU was correlated with housing near family members or relatives. Increasing the occupancy rate of a property has helped countless families manage their mortgages during a difficult economic period. However, as the economy improved, so did the use of ADU land. In addition to making homes more affordable for multigenerational families, the advantages now include the following:

The Cons of an ADU

Real estate has risen in popularity for good reason: the ability to produce passive income from an existing piece of property is too good to pass up for many homeowners. However, there are several drawbacks to accessory dwelling units. Although they have become synonymous with a number of positive benefits, there are a few disadvantages that homeowners should be aware of:

How Much Does It Cost To Construct An ADU?

The cost of constructing an ADU is determined by a number of factors, the most important of which is whether the unit is attached or on its own. Detached accessory dwelling units, for example, are far more expensive than their attached counterparts. In fact, detached ADU real estate can cost up to twice as much as attached units.

Aside from their proximity to the current land, several factors contribute to the true cost of constructing an ADU. Additional costs include the location of the home, the size of the addition, the facilities designed into the new unit, the effort put into designing the ADU, and the permits needed to construct the ADU.

The initial costs of constructing an ADU may be substantial, but funding options are becoming more readily available. More significantly, many of the financing options made available allow owners to profit from today's hot rental market. 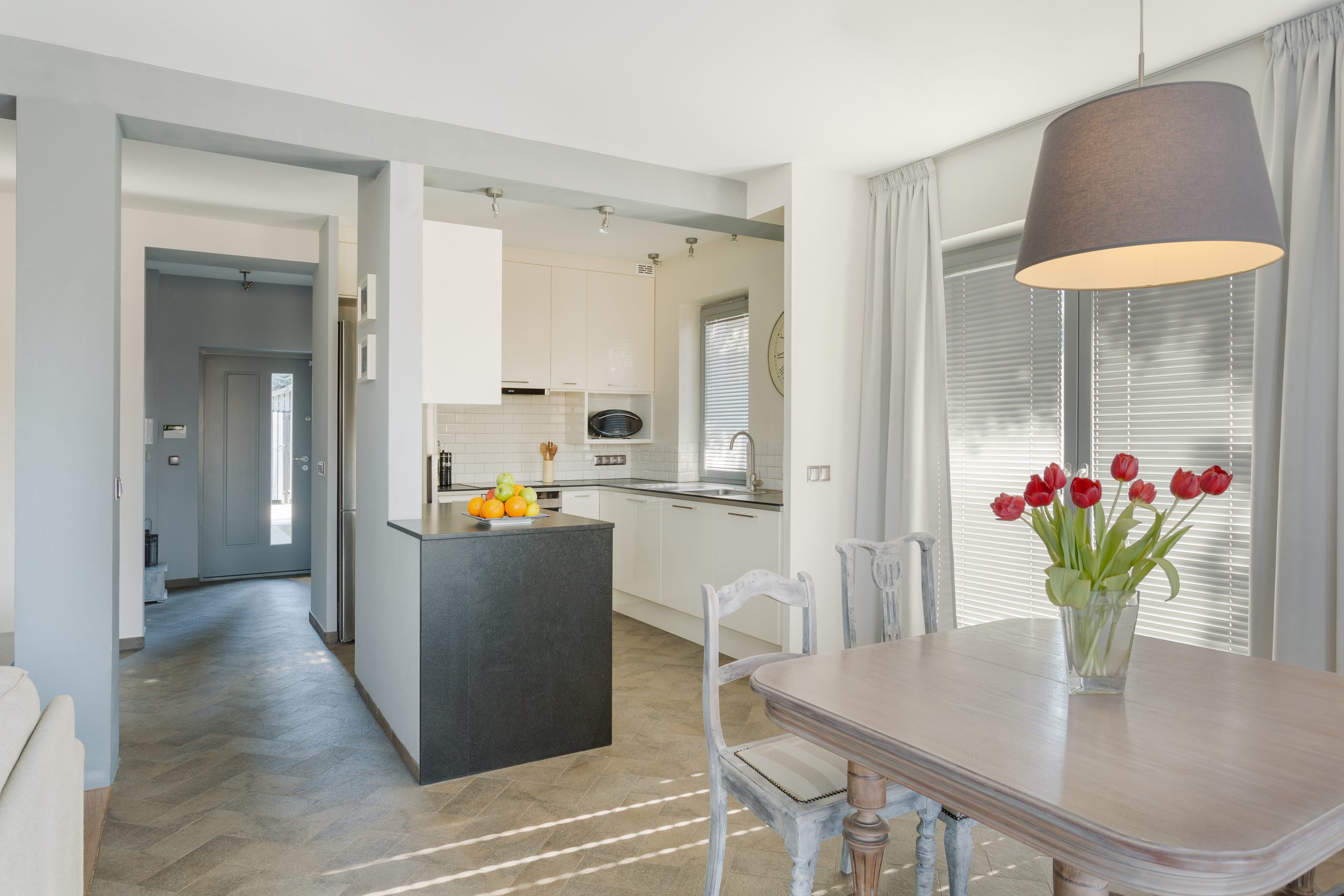 What Are the Various Types of ADUs?

ADUs are classified into three types: detached buildings that are entirely separate from the primary residence, attached external apartments with their own entrances, and attached internal units with communal and/or separate entrances.

Detached houses, as the name implies, are ADUs constructed elsewhere on the same plot of land as the current house. Detached ADUs do not share any primary residence walls and, in most municipalities, must have their own utilities. As a result, detached ADUs would need their own utility connections and mechanical appliances. As a result, detached units are usually more expensive to build, but they may provide their residents with more privacy, which is advantageous for landlords looking to rent out the space.

Unlike detached units, attached external units share at least one wall with the primary residence. It should be noted, however, that the wall might be the only thing they have in common. To act as separate units, most attached external units have their own entrances and service connections. However, attached units are usually much less expensive to build, which could encourage more homeowners to try their hand at building their own.

Attached internal units, as their name implies, are completely incorporated into the current structure. From the outside, it can be difficult to tell whether the house has an ADU. The extra units, on the other hand, may be basement or attic units. In either case, the ADU shares all of its walls with the main building. They also share utility service and mechanical equipment with the main unit. These are the most popular ADU homes, owing in large part to their completely integrated design.

Is Purchasing an ADU a Good Investment?

Whether or not an ADU is a good investment is largely dependent on current market conditions and the cost of getting the device “up and running.” Again, building an ADU could necessitate a significant financial investment on the part of some homeowners. As a result, if the owner can recoup the initial investment in a fair period of time, ADUs will be worth the investment. Similarly, this investment approach is ideally suited to long-term commitments. However, it is important to note that constructing an ADU takes time, so profits can not be realized right away. Investors thinking about constructing an ADU should factor in the time it takes to create the unit and find tenants.

Considerations for the Law

When constructing an ADU, there are two main legal considerations: zoning regulations and building codes. Zoning rules are set at the local level, so the specific criteria can vary depending on where you live. Many cities will only permit an ADU to be constructed as part of a single-family home. Before you begin construction on an ADU, study the zoning laws in your area and consult with a lawyer about the paperwork. If you are thinking of buying a house with an ADU already attached, make sure it is zoned correctly.

Many cities have legislative provisions to ensure the safety of an ADU in terms of building codes. This usually means the ADUs must have a lockable entrance and exit. As part of the fire protection standards, they usually have to have a window in the bedroom. Again, specific building codes can vary depending on your area, so it is critical to research them before beginning any construction plans.

As the last recession gripped the country, the concept of adding an accessory dwelling unit to an existing property gained popularity. The ability to raise property occupancy rates resulted in a lower cost of living for astute homeowners. However, today's economic conditions have increased the popularity of ADUs once again. If you are considering adding an ADU to your home, keep in mind the initial investment requirements and time it may take to get your money back. However, it is a great idea if you have the space and need for this type of investment.

What You Should Know About Home Inspections in San Diego